On 24 February 2022, Russia began a large military invasion of Ukraine, a European country bordering southwestern Russia, in a surprise attack without a declaration of war, marking a steep escalation of a conflict that began in 2014. Several officials and analysts called the invasion the largest conventional military attack in Europe since World War II.

After the Ukrainian Revolution of Dignity in 2014, Russia annexed Crimea, and Russian-backed separatist forces seized part of the Donbas. Starting in early 2021, a Russian military buildup took place along the Russia–Ukraine border. The United States and others accused Russia of planning to invade Ukraine, and Russian officials repeatedly issued denials as late as 20 February 2022. Before the invasion, attempting to provide casus belli, Putin accused Ukraine of committing genocide against its Russian-speakers; the accusation was widely described as unfounded.

Support the Armed Forces of Ukraine (National Bank of Ukraine)

USSR was not a nation. It was a prison of peoples, a reincarnation of the Russian empire. So-called Soviet Republics were annexed by russian forces after they proclaimed their independence in 1917-1918. Ukraine was fighting the Russian invasion during 1918-1921. The scenario of this war was dreadfully similar to today's assault: Russia installed a puppet government in Kharkiv, and this government invited Russia "to protect a young communist republic". The same tactic was used by the USSR in its attack on Finland in 1940.

Myth #2. Russian people will stand up to Putin's regime

Russians still live in the imperial paradigm. They believe that they are a superior nation - better than all other nations. Therefore, any invasion of Russia that may bring new territories is supported by the whole russian population. This may sound insane but polls show that after the annexation of Crimea in 2014, Putin's support skyrocketed to 86%. Also, after the invasion into Ukraine on February 24th, his approval rating increased from 65% to 71%.

A popular narrative is that the USSR together with the US and other allies defeated Nazi German and its allies in 1945. A common Russian narrative is that Russia liberate Eastern Europe. However, if you ask Poles, Czechs or citizens of Baltic countries, you will hear the opposite opinion: this countries were occupied. 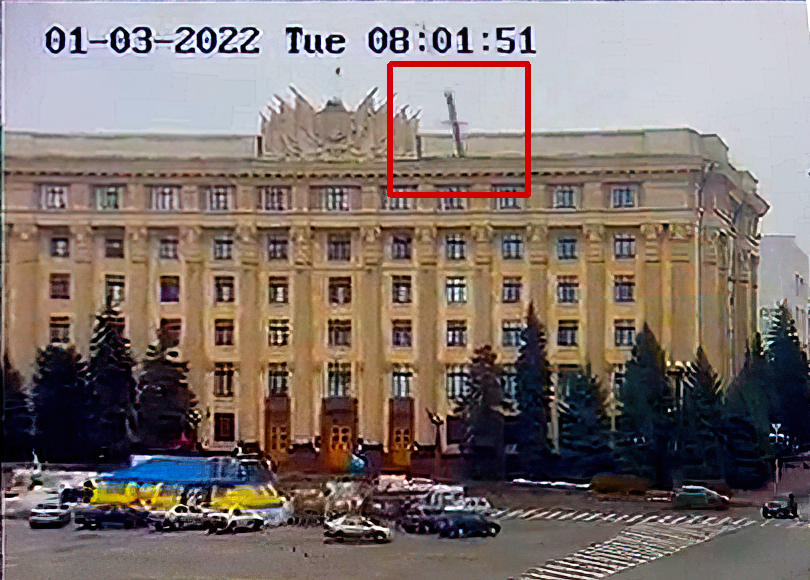 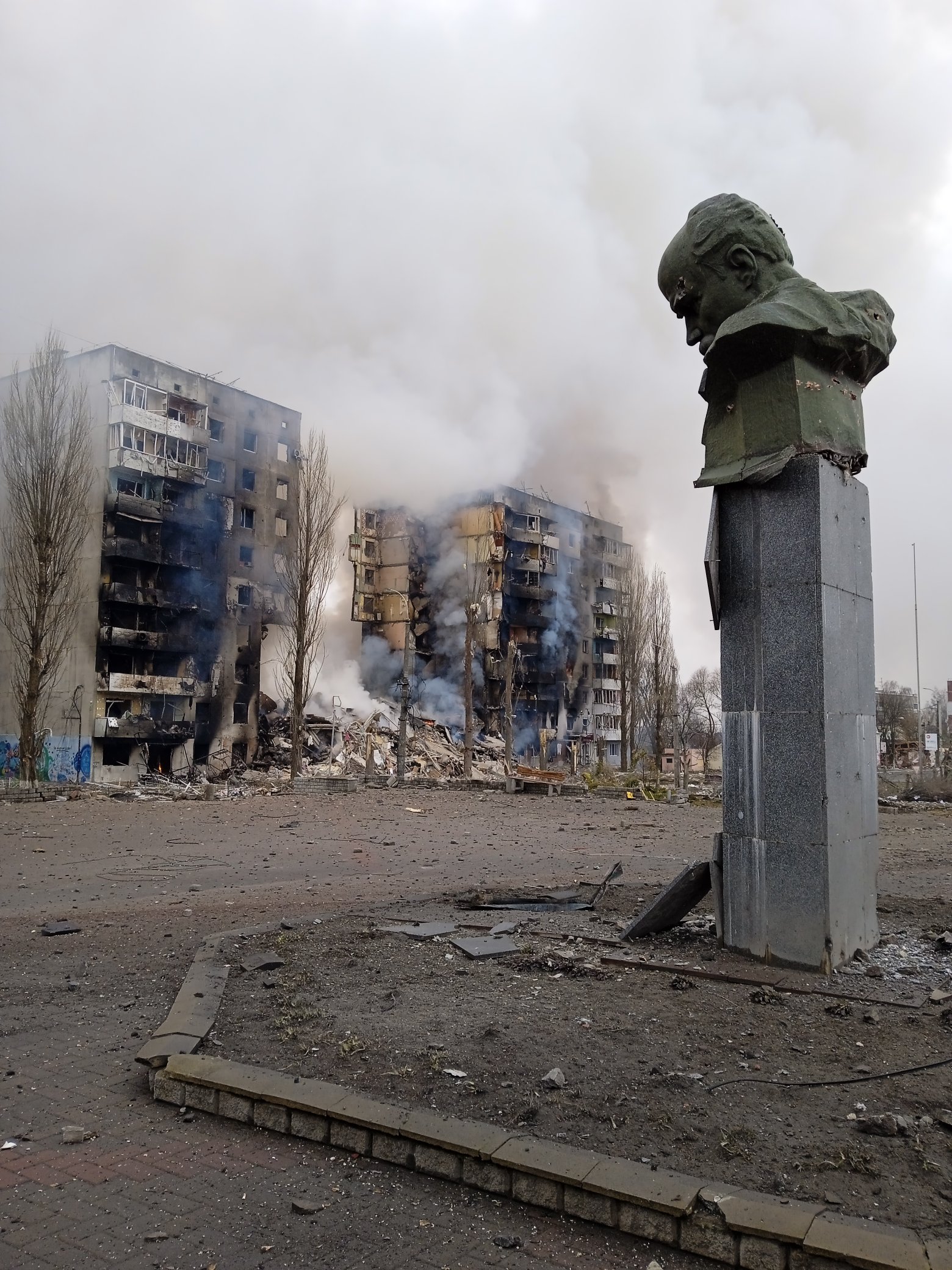 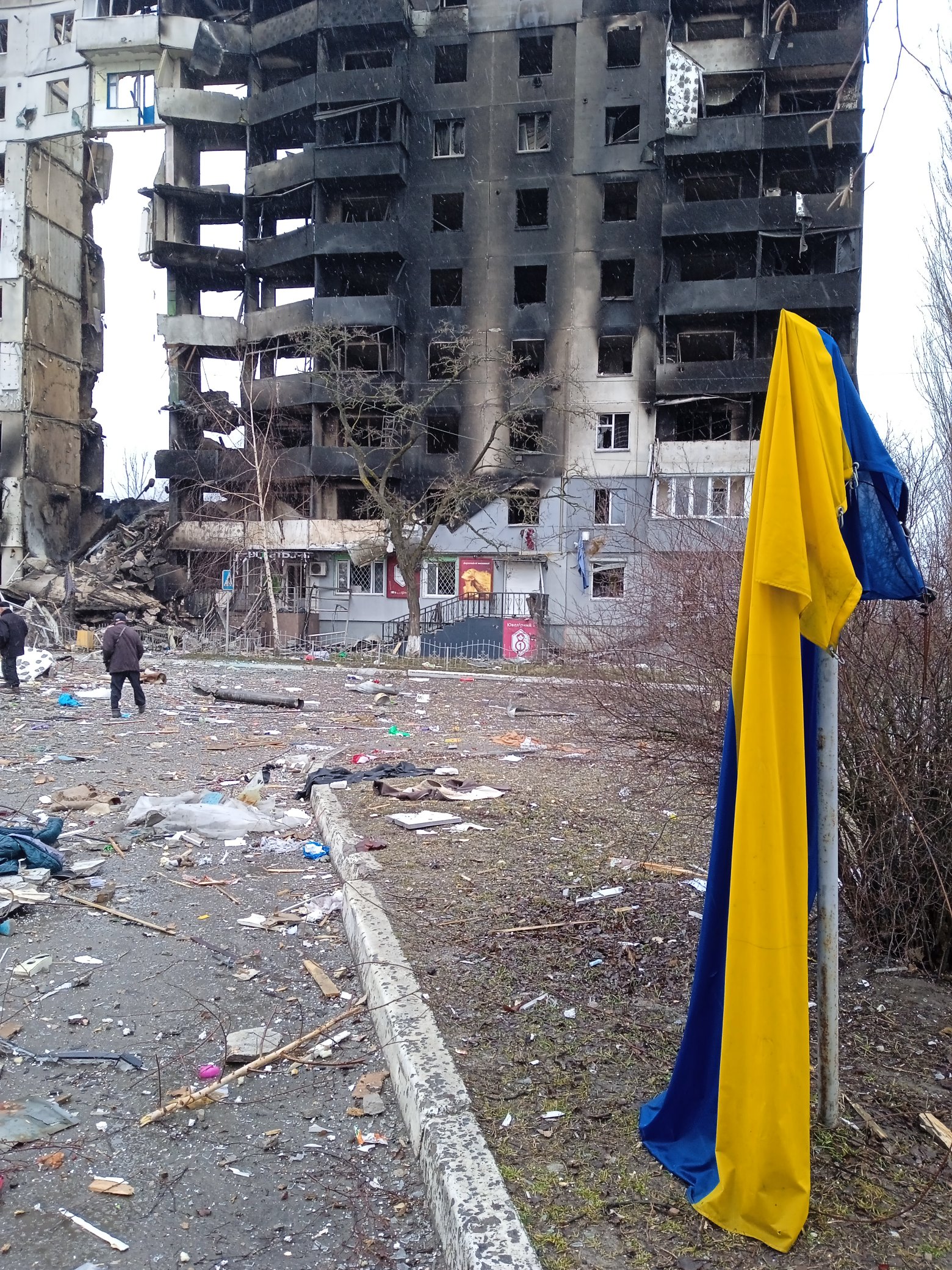 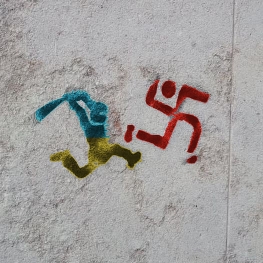